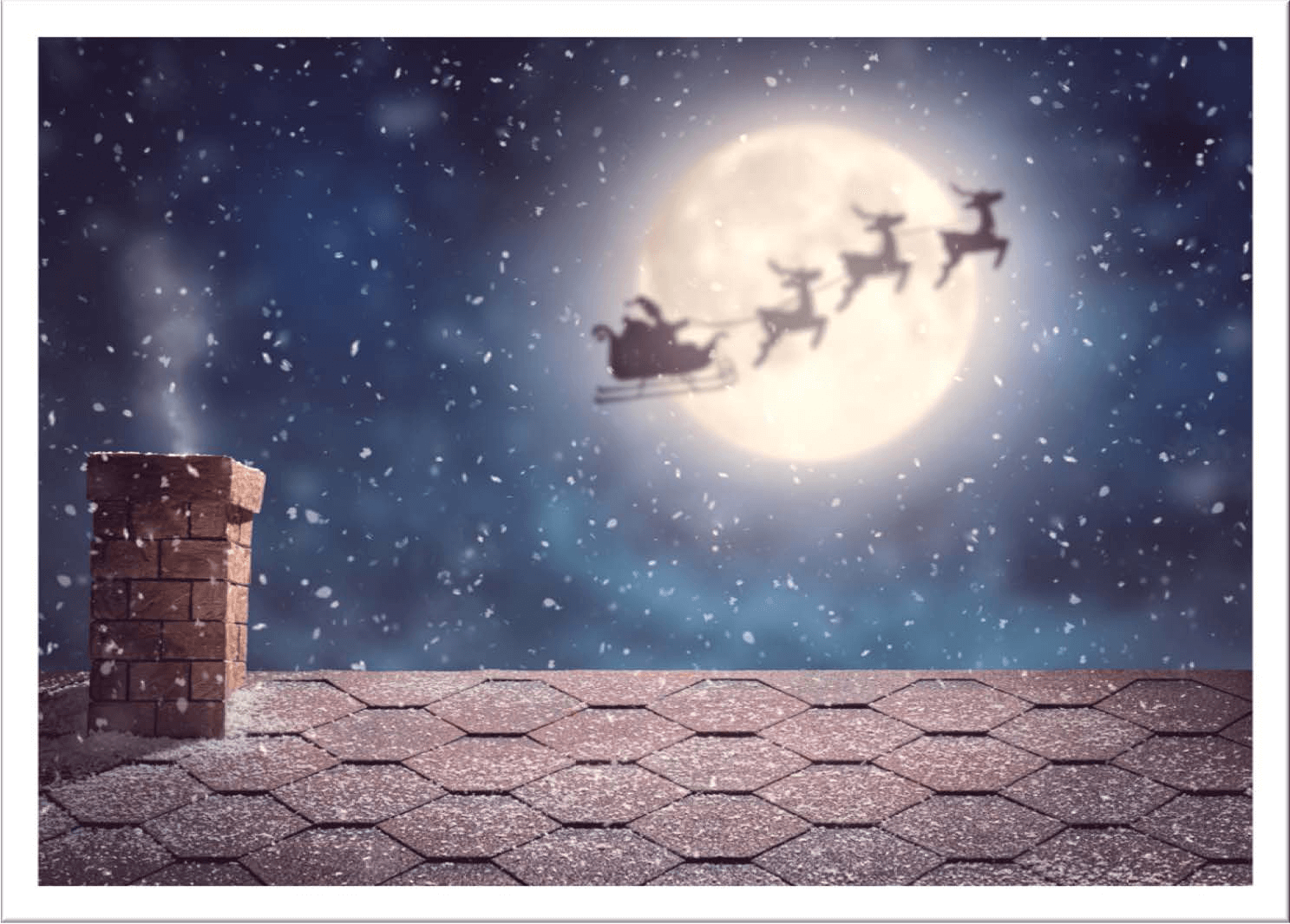 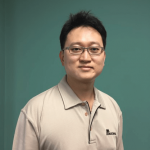 You better watch out, you better not cry – because Santa Clause is coming to town and we want to discuss if your roof is designed for the weight of Santa and his sleigh? It should be able to carry Santa but probably not his over-flowing bag of presents and potentially not his sleigh! So let’s talk about all the variables…. 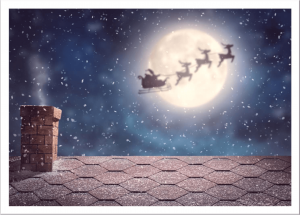 In general, there are 4 categories of loads in a roof truss design which are Dead load, Live load, Snow load and Wind load. (We won’t talk about earthquake loads in this article.)

The most common live loads in a truss design include:

Truss design results are usually governed by these categories of actions which may be governed by one category or a combinations of these actions. The picture below is a great case in point… Santa lands on the roof and then shows incredible skill and dexterity to complete his journey to the chimney… The software will add and combine all of the cases based on the users input.

If any loads concern you during design, please contact an engineer to clarify.

This article was originally published in the Dec 2018 FTMA Tech Talk – see here: